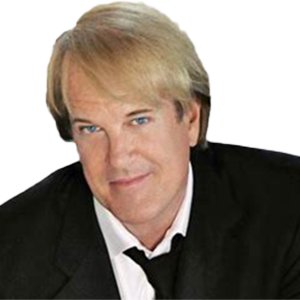 John Tesh is known worldwide as a leading and respected figure in the entertainment and broadcasting industries. In 1996, after 10 years as co-host of “Entertainment Tonight,” he surprised many by leaving the highly visible position to pursue his career as a fulltime musician and start a radio show. For generations, music and radio have gone hand in hand and John Tesh has conquered yet another media format as one of the most successful syndicated radio show hosts in North America with “The John Tesh Radio Show: Music and Intelligence for Your Life.”

Don't miss John Tesh, weekdays from 10am to 3pm, on Your Hometown Sound, CFNO!