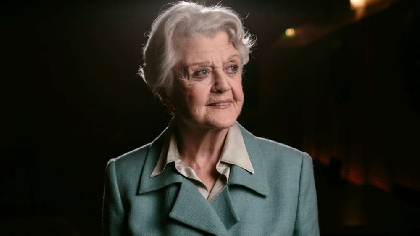 Angela Lansbury to be Honored

The legendary actress will receive a 2022 special Tony for lifetime achievement in the theater, making it her sixth.

The "Murder, She Wrote" star has six Golden Globes and 18 Emmy nominations as well as an honorary Oscar for Lifetime Achievement in Motion Pictures. Lansbury also has a National Medal of Arts and a Kennedy Center Honor.