It's a Star Studded Event in Vegas This Weekend 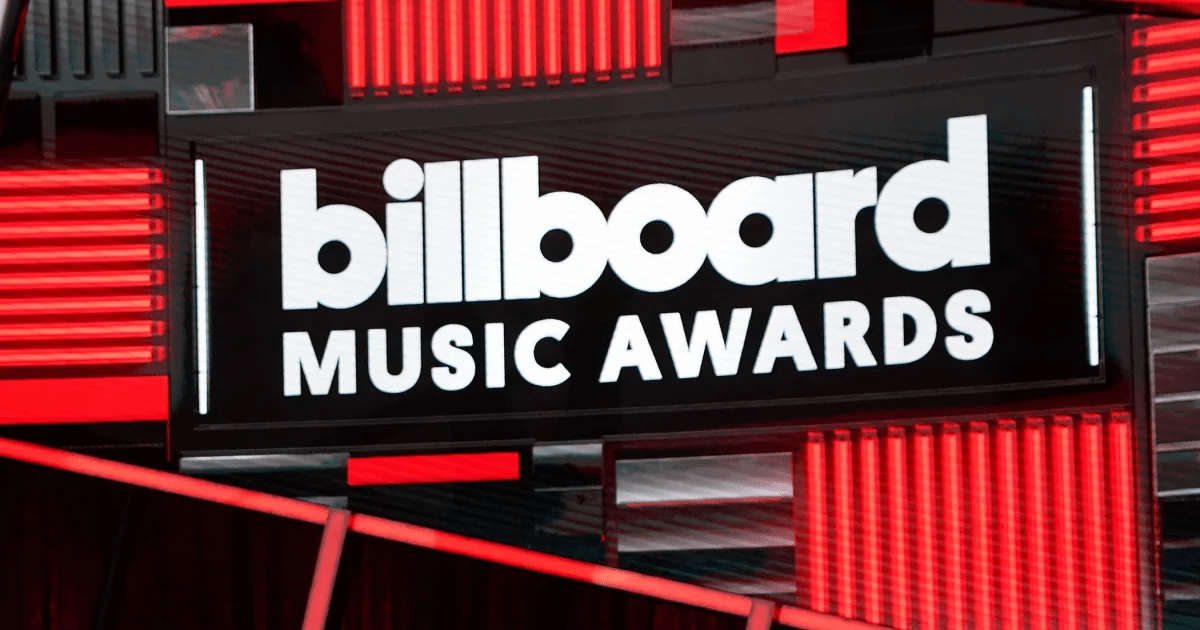 This will be unlike any awards show...

The Billboard Music Awards are this Sunday hosted by Sean “Diddy” Combs in Las Vegas at the MGM Grand Garden Arena.

Drake is the reigning Champion of the Billboard Music Awards with 29 wins, Taylor Swift has 25 awards followed by Justin Bieber with 21, Garth Brooks with 20 and The Weeknd with 19. Toronto’s ABEL leads the pack this year with 17 nominations followed by Doja Cat with 14, Justin Bieber, Kanye West (YE) and Olivia Rodrigo with 13, Drake with 11, Taylor Swift and BTS with 7 nominations each.