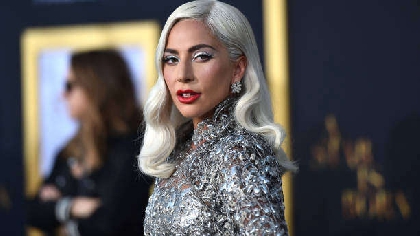 The man accused of shooting Lady Gaga’s dog walker in Los Angeles last year has been recaptured after being mistakenly released in April.

This comes weeks after the U.S. Marshals offered up to $5,000 for information that leads to his arrest.

Jackson was “erroneously released” from the L.A. County jail while awaiting trial for the shooting and robbery of the singer’s friend and dog walker, Ryan Fischer. At the time, a computer system was updated and incorrectly indicated all charges against him had been dismissed.

Jackson, along with two others — Jaylin White, 19, and Lafayette Whaley, 27 — were all charged with one count of attempted murder, conspiracy to commit robbery and second-degree robbery for the February 2021 assault on Fisher.

Fisher was shot as he walked Gaga’s dogs in Hollywood and two of the singer's three dogs were kidnapped. At the time, Gaga offered a $500,000 reward for the return of the animals. The dogs were eventually returned and Fisher survived.

Additionally, Jackson was charged with one count of assault with a semiautomatic firearm and felon carrying a concealed firearm in a vehicle.

Two others, Jennifer McBride and Harold White, were also charged with accessory after the incident.